4 Piss Poor Excuses For Not Succeeding In Business 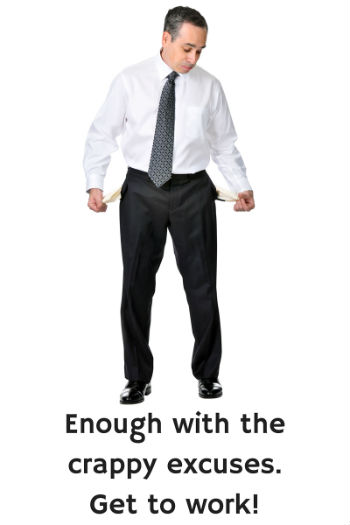 Every small business that isn't doing well right now has an excuse as to why, and it never has anything to do with them.  There always seems to be some outside force that is out of their control and that is why their business is suffering. To me, they are all poor excuses and cop-outs.  I'm going to throw SEO out of the window to go on a bit of a rant. I will try and add some value to tell you how I attack these problems that many businesses face. And so, I give you 4 piss poor excuses for not succeeding in business.

The Kids And Their Computers

This saying just kills me and I hear it more and more often. "You know the reason we are not doing well? It's the kids and their damn computers." I actually heard someone say that to a stranger in the sauna last week. It took all my willpower to not laugh out loud. You say the problem is the kids and their computers and I hear, "I'm too disconnected from technology and the current market and I'm too stubborn to change. I'd rather complain about it than do something about it." OK, that's one approach. Let's see what we can do to help.

The solution: Accept that fact that things have changed and understand that things will always be changing. Sometimes things will change for the better and other times for the worse. It does no good to complain about the fact that things are changing. Adapt or die. Inbound marketing has taken off and you can't ignore it. Many businesses (including our own) took a while to come around to the inbound concept. However, instead of ignoring where things were going, we paid attention and figured out a way to make our business successful using these new concepts. Don't blame your business shortcomings on your refusal to adapt to new technologies.

One of the biggest excuses I hear from small business owners is that they don't have time for a certain task. There isn't enough time in the day to get it all done. No time for blogging, marketing, bookkeeping, sales, operations, or whatever task they dislike. The fact of the matter is that every small business owner is short on time. Successful entrepreneurs find a way to make the time.

The solution: One thing I love about entrepreneurs is their perseverance. Entrepreneurs will find a way to make things happen no matter how difficult or discouraging the situation may be. Small business owners must understand that there simply is not enough time for them to handle every task themselves. They must use outsourced services or internal employees to get things done efficiently. A good small business owner will see the value in delegating tasks to certain people or services and managing them to make sure that each task gets completed to their satisfaction. Wearing too many hats in a business will do more harm than good.

People love to blame the economy for their shortcomings because it is so easy to do. Blaming the economy is like surrendering without even trying. Sure the economy has been tough on many people in the past, but you can't tell me that people aren't making money.

The solution: When the economy turns bad, you have to figure out a way to survive. Identify what changes are taking place and figure out a way to adapt and take advantage of the new market. I understand this is a very complicated issue that I am making sound very simple; it is not easy. All I'm saying is that blaming the economy is too easy to do. Instead of blaming the economy, take that energy you are using to complain and put it into something productive.

I often hear people explain a great new idea or a business that they would like to start. I'm typically very encouraging, since I have a love for entrepreneurs. If they have the passion, I say go for it. The response I most often hear? "I would but I don't have the money."

The solution: This is America baby! Since when do we use our own money for anything? If you  bought a house, did you buy it with your own money or did you take out a bank loan? I love when people tell me that they bought a house and I respond with: "Well, really the bank bought it right? So technically they own it, at least for now."

Don't let a lack of money stand in the way of a good business idea. Most businesses are started with OPM (other people's money). Tap your network for angel investors or ask if anyone has advice on how you can find investors. Look for entrepreneur networking events where you can get in the room with like-minded people who can help. You may even find investors and venture capitalists in that room having conversations with you. I believe it is only acceptable to pay interest on appreciating assets and a good business idea is one of those things.

It is so easy to make excuses as to why your business is not doing well. Typically, those excuses are rarely the problem. To make sure your business is successful you need to work hard, keep up with what is going on, and stop making excuses.

What excuses do you hear from business owners that drive you nuts? 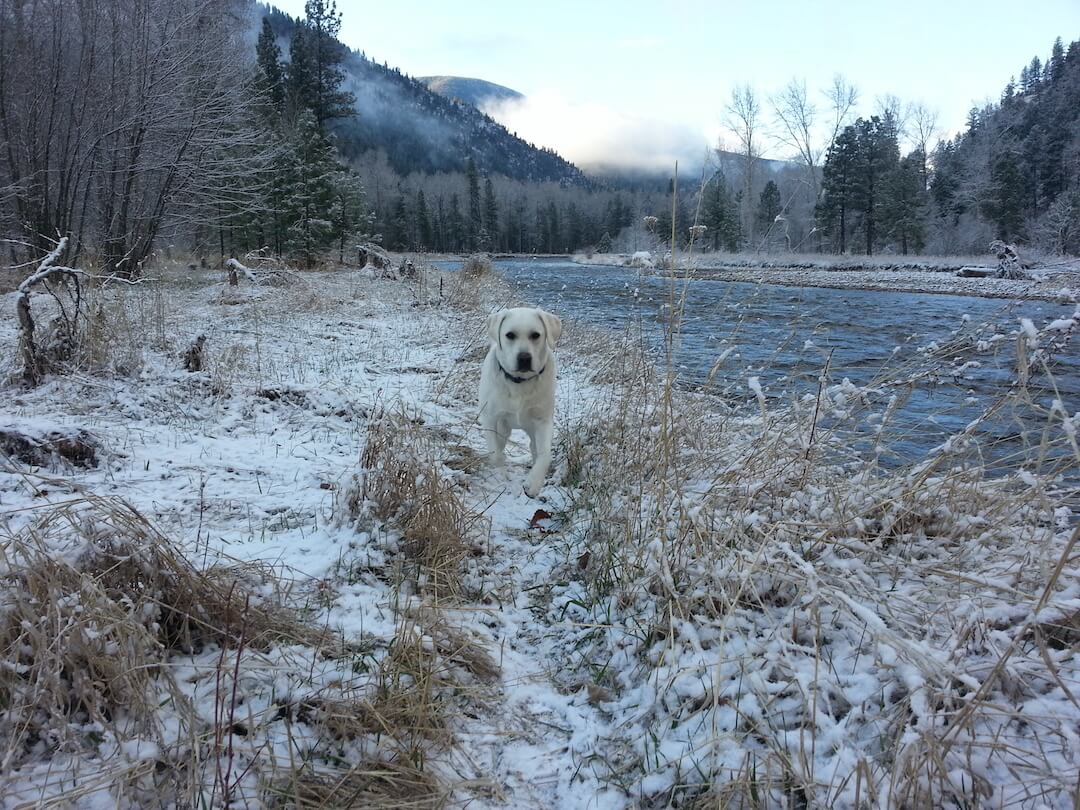 Incorporating Dreams Into Your Small Business Growth Planning Always Leads Back To Sales And Marketing Just Like Player Poker, Running A Business Is A Risk