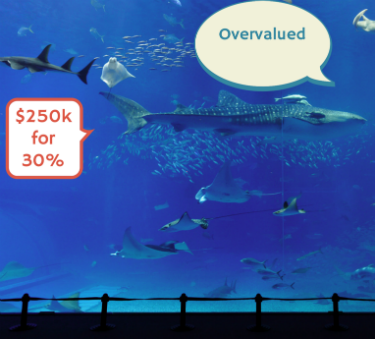 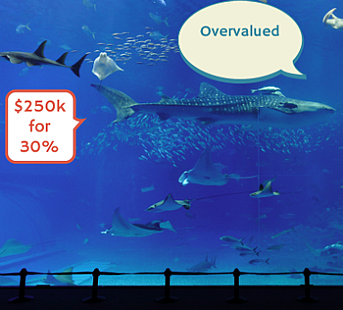 I'm a huge fan of Shark Tank for a ton of different reasons. It's difficult to come home on a Friday night after a long week of work and keep my business head going. However, I get psyched to watch Shark Tank week after week. On any given Friday night at 8 pm I will be plopped on the couch with a beer in hand ready to be entertained and educated. While there are a ton of valuable small business lessons you can learn from watching shark tank I want to highlight four that really stick out to me.

It's all about the numbers

What is the one thing every single entrepreneur has in common on Shark Tank? They all talk about and know their numbers. If you haven't noticed most of the entrepreneurs pitching to the sharks typically state what they are asking for and offering within the first few sentences. You probably also notice the sharks scribbling down notes and mentally doing math to roughly calculate a valuation.

Then what happens next? Something totally unrelated to numbers; the entrepreneurs tell their story. They take the sharks on the emotional roller coaster ride telling them why they are so passionate about their business. They explain all the reasons why it will work. They beam with pride over their idea and think that everyone sees it the same way that they do.

However, in the end it all comes back to numbers doesn't it? After the sharks have heard the story they typically say something like "how much have you sold?" or "let's go back to your valuation."

Remember when you are pitching to an investor your story is important, but in the end it all comes back to your numbers, so make sure you know them inside and out.

The lowest price doesn't always win in business. What is more important is the right fit. If you are going to work better with a particular investor or you think you will make exponentially more, then the lowest price is not necessarily the best fit.

The same thing applies to your small business. Know what you are worth and stick with it. Don't compete over price. Give fair quotes and don't negotiate.

One lesson you will learn real quickly in the real world is that business isn't always fair. Not everyone is always going to love you and your business.

I was watching the Tank this past week and the investor introduces himself. He told the name of his business and gave a one sentence introduction. Mark Cuban steps in at this point and says "I hate it. I'm out" The entrepreneur was floored. What was worse is that as others listened Cuban kept chiming back in calling the investors idiots and the entrepreneur a crook (in not so many words).

Here is the deal, being in business you are going to get rejected. If you can't deal with rejection or have a fear of rejection you probably won't find yourself in business very long. That doesn't mean to just shrug off every rejection and be a jerk to people, it just means don't let your emotions take over. Be polite; say that you understand that not everyone is a good fit for your business and go find people that are a good fit.

The small business world isn't always fair. You are going to get rejected and you need to know how to deal with rejection appropriately.

One thing I love about entrepreneurs is that they are relentless with their efforts. They can't give up and won't give up. Even when everyone is against them. Even when their CFO is showing them numbers that seem impossible to reverse. Entrepreneurs keep going because they are passionate about their idea.

I was watching Shark Tank and they did one of those updates with someone that was on the show earlier. I missed the original airing but apparently O'Leary tore this guy apart. He told him to stop, to give up because his idea was crap and it would never work.

In the update the entrepreneur told the camera he made it his "lifelong mission to prove Kevin O'Leary wrong." And he did. This guy started crushing business, he start making all the right moves and turning a big profit.

Remember never give up. Just because an investor or many investors rejects you doesn't mean your idea won't work.

What lessons has Shark Tank taught you? 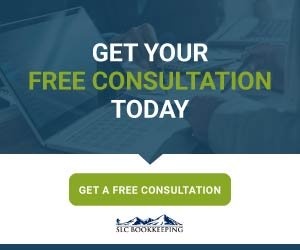 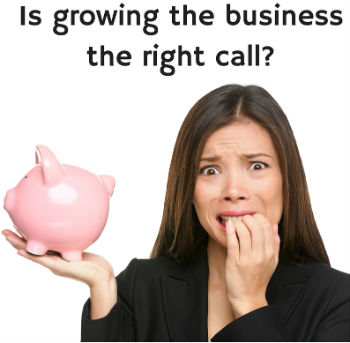 Can You Afford To Grow Your Small Business Why Hiring Matters To Every Small Business