Small Business Networking; Is It Worth It?

It all starts with the simple sentence; "What do you do?"  If you have heard this or said this hundreds of times then you must be a networker.  As a networker, the question must have been asked but I'll ask it again, is small business networking worth it?  Although we aren't in it solely for the revenue, the answer is always yes.  For us, since we are bookkeeping geeks, we are able to quickly answer this question based on our revenue right away.  We are always evaluating if our time and dedication to networking groups such as BNI and the Entrepreneur Meetup Circle is well spent.  We provide a great service, we hold ourselves accountable, and we always understand what we sign up for and I feel these are 3 key parts of being a strong networker.  Over the past few years, my opinions have changed greatly on these meetings and I've seen a lot of people come and go.  I've also learned that networking varies greatly all the way from groups that are based on attendance and revenue tracking all the way to virtual networks that are put together with the main purpose of building relationships.

Business Networking International, or BNI as it's simply known, is everywhere.   Depending on who you talk with, you may find polarizing opinions on these groups.   Some small business owners love it because it drives a large portion of their company's revenue while some owners have strong feelings against it due to the procedures that are put in place such as attendance.  Almost all business owners that are involved in networking have been involved in BNI at one point.  Some consider it a stepping stone for the networking world and only join for a short period while some businesses may be in BNI for many many years because the amount of revenue they get from the group.  For me, I had to shift gears from when I first joined the group.  I initially thought referrals would roll in week after week.  Right away, that idea went out the window.  I realized it takes time to get a bookkeeping referral since we are selling a long term service and we aren't selling a low cost product such as flowers.   Sometimes it takes a small business owner a while to realize they need a bookkeeper and even longer to talk to people about it.  But when they do, I hope they are talking with someone I have networked before because there is a strong chance we would be mentioned right away.  On the other side of BNI networking, I have meet amazing people that have amazing businesses.  No matter what industry you are in, BNI will work if you are passionate and dedicated to the group.  I never thought I would be referring out a dog walking service, but that all changed after getting to know Merrie Speedy with Speedy Pets.  Getting to know her on a personal level and learn about her business has made the referral process a very easy thing to do.  Same goes for Bob Mack with Advanced Property Solutions, Joe Libin with Greystone Mortgage, Robb Farr with WHF Wealth Management, and the list goes on and on.  I could easily list a majority of our group right now, but it might be easier to see a list of everyone and what they have to offer.

Entrepreneurs Circle Meet Up Group is another great networking opportunity.  The group takes pride as being Utah's largest and most diverse network for entrepreneurs and business owners, and this is all due to the vision of the founder of the group Richard Swart.  Though the idea of networking is the same as BNI, the procedures and policies of the EC Meet Up are worlds apart from BNI.  This group offers a much less rigid attendance policy and allows for business owners and managers to sign up for meetings as they choose.  The meeting times vary from morning, lunch, and evening.  The meetings usually have a great speaker, a Q&A portion, and a certain amount of time for open networking.  Speakers in past meetings have ranged from the owner of Lock-N-Load Java to the president over Overstock.com.  The pro that I've found with this group is that MLM sales people aren't allowed in the group and I feel this weeds out a lot of the BS you may encounter in BNI.  Also, meetings cost $5-$10 to cover the costs and this too has filtered out some of the networkers that may not be desired in the group.  As this group grows, several changes have taken place and it's great to see a
networking group evolve and create other groups such as SLC Business Pub Crawl.

I could go on and on about networking, but the best way to find out more is to attend a few different meetings of different groups and find out what is a good fit for you and your business.  Each group has its own personality and finding that perfect fit is key to making your networking experience not only profitable, but fun. 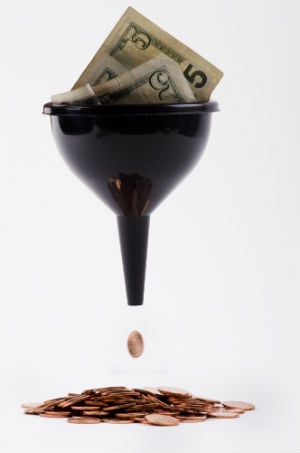 Is Your Small Business Leaving Money On The Table?

Why The Small Business Healthcare Reform Is Pissing Me Off 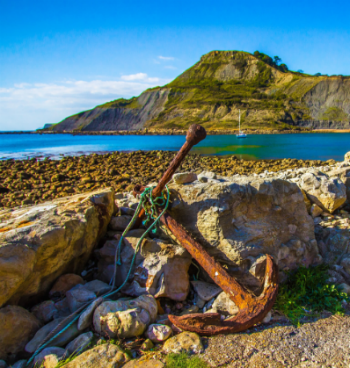