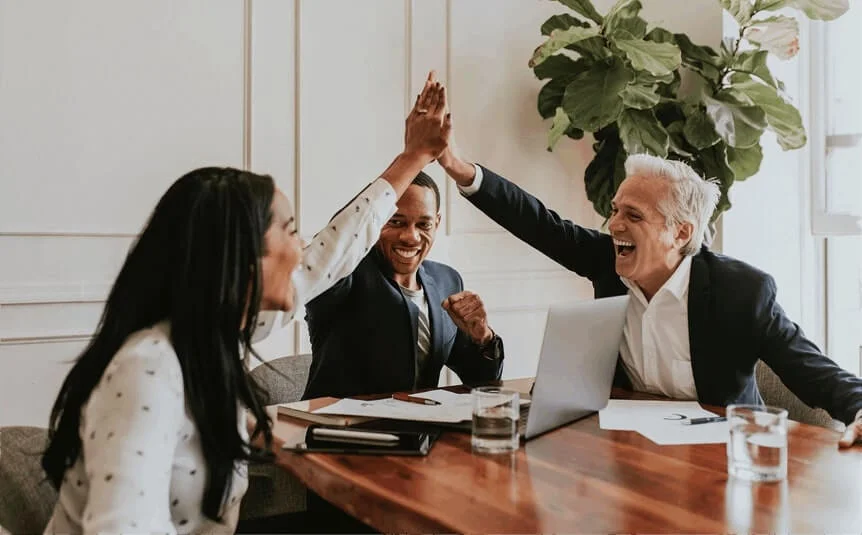 A great company culture can resonate through many areas of the organization, creating a collaborative and supportive community that ultimately bolsters the bottom line. A great company culture is what creates words like “synergy” that everyone strives for, but no one truly understands until they’ve seen it in action.

So what’s the secret sauce for creating a great company culture? Getting the right people in the right role within your company and avoiding these common hiring mistakes.

Placing All Your Chips on a Resume

Resumes have long been the go-to way to communicate one’s experience and skills to prospective employers. However, these documents are meant to be used as an introduction rather than a report.

To avoid hiring the wrong person, hiring managers need to be able to see beyond the resume. During an interview, they should be assessing personality traits and subtle skills that will ultimately determine whether or not the candidate will fit in.

It’s also important to think critically when looking at the skills and responsibilities listed. People will often change the language on their resume to make things sound more impressive. For example, designing and implementing a new invoicing template that saved a company money could actually be something they pulled offline. Running a cross-functional project management team could be a group of three colleagues meeting for coffee once a week and discussing the project while chatting about their weekend plans. Don’t be distracted by shiny resumes.

Sometimes when you hire someone, you find an absolute gem that benefits your company culture. Other times, you need to do some digging for that diamond in the rough. Pre-screening, such as skills testing and personality testing, will give you an indication of how accurate a resume is, how relevant their experience is, what hidden skills and potential someone has, and if they would be a good fit into the organization.

You may be thinking that putting in all this effort up front is a waste of time and money, which leads us to the next-- and possibly most prevalent-- common hiring mistake.

Businesses tend to hire too quickly. They see the expense that an open position creates and seek to fill it as soon as possible with the best candidate they’ve found in a limited period of time. What they fail to consider is the even higher expense of hiring the wrong person and having to repeat the process all over again.

Yes, the hiring process takes time and resources. If a position is left open too long, your organization’s productivity will dwindle. However, following that frustration by hiring someone who isn’t going to work out with your company culture will only exacerbate those problems. Take your time and trust the process.

Not Considering a Recruiter

There are lots of pros and cons of hiring a recruiter. The main con that comes to a hiring manager’s mind is the expense associated with the recruitment process. The pros include not having to allocate too much time to the hiring process and the increased likelihood of finding a great candidate that can do the job and improve your company culture.

Working with a recruiter isn’t right for every business nor every position that will open within the organization. However, hiring managers should at least take the time to consider if this might be a better option. Alternatively, if a recruiter isn’t ideal, they can look at local employment agencies.

Not Having a Hiring Process in Place

Having a standardized hiring process is essential for removing unconscious biases and evaluating everyone as equals. It also ensures that everyone is following the same protocol, regardless of who is handling the hiring process within the organization. This process should be written into the hiring policies and procedures by the HR department or an outside consultant.

Learn from other people’s mistakes to ensure that you’re getting the right people in your organization. In doing so, you’ll both save valuable resources and improve the way the company runs. Realizing Your Mistakes As A Small Business Owner