"I used to spend thousands of $$ and countless hours of my time at year-end cleaning up our books with our accountant.  With SLC Bookkeeping, I get a clean, tied-out set of books within weeks of Dec 31st."

Company summary: Since 2002, Tsunami has been offering guests an unforgettable experience along with the finest fish and seafood selection available.  Tsunami Restaurant & Sushi Bar is Utah's premier destination for sushi and Japanese inspired cuisine. 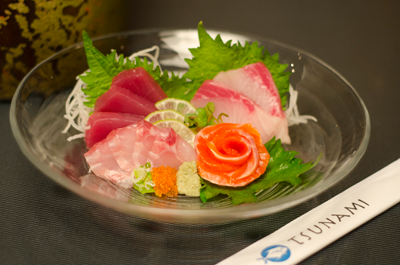 "SLC Bookkeeping allowed me to refocus much of my attention from internal accounting to what is really important; customer satisfaction"

How did SLC Bookkeeping Help?

"The timely reports which SLC Bookkeeping provides allow me to act upon trends and variances quickly - before anything gets problematic."

Businessmen by trade, adventurers at heart; we understand the difficulties of running a small business and balancing a fulfilling life outside of work. We want to make the same thing easy for you. We offer day-to-day financial planning, personalized mentoring, and consulting services that will help you better understand the financial needs for your business and plan to meet your long-term goals. 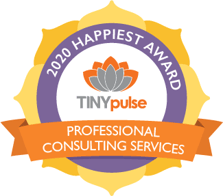