In QuickBooks, the Chart of Accounts is the skeleton to any company file. A well-managed Chart of Accounts provides meaningful reports and year end financial data to provide to your CPA for tax purposes. Understanding how each account works and when to use it helps keep your
company file organized and maintains integrity of your financial data. The concepts may seem simple but it's surprising how many folks blindly swing in the dark by putting assets into liabilities, expenses as income, and vice versa. I'm going to just brake each one down and give real world examples on each. You can look further into the true definition (and I highly recommend you do) of each by heading over to Wikipedia.

For the example we're going to use Homer Simpson's small business named Mr. Plow for which he has expenses, borrows money to buy his truck, takes income in for completing plow jobs, and takes money out of the business for his own personal expenses.

1.) Business Assets - Money that you currently have both intangible or tangible (Bank, Accounts Receivable, Other Current Asset, Fixed Asset, Other Asset)

Bank, use this account for tracking all of your checking and savings accounts. Any activity
that shows up in Homer's bank account should be followed to the penny and reconciled to the monthly statements.

Fixed Assets for Homer are items that he doesn't plan to sell off in the
next year and plans to keep over multiple years such as equipment or fixtures. Both his truck he purchased and plow that came with the truck are fixed assets. Homer purchased his truck and plow on a loan for $10,000 and thus his Fixed Asset is now $10,000 for the truck and plow.

Other Current Assets, money that has been given out which is to be returned to Homer within a year. A security deposit on a garage to store Homer's truck, an employee loan given to Barney he'll payback next pay period, or Homer prepaying his insurance expense for a year (a prepaid expense).

Other Asset, something that is neither a fixed or other current asset. If Homer was to lend Grandpa $4,800 over 4 years (A long term notes receivable) it would be considered an other asset.

2.) Business Liabilities - Money that you currently owe to an outside party (Accounts Payable, Credit Cards, Other Current Liability or Loan, Long Term Liability

Accounts Payable, an account that shows all payments due to vendors. When Homer receives a bill for the salt he buys, a bill for work done on his truck, or a rent bill for his workshop they should be inputted into the Enter Bills module which in turn will be tracked in accounts payable until the payment is remitted for the bill.

Long Term Liability, any loan that will take longer then a year to pay down. The truck Homer purchased or if he decided to take a mortgage out on the workshop would be considered a long term liability as they take many years to pay off.Other Current Liability or Loan, any loan or money due that will take shorter than a year to pay down. Sales tax collected on Homer's many plow jobs due to Springfield, recording payroll tax liabilities owed to the IRS, or a loan taken out from Marge to be paid back to her within a year.

3.) Business Expenses and Income - Money that is either earned or spent (Income, Cost of Goods Sold, Expense, Other Income, Other Expense)

Income, the primary source of cash coming into a company. Any money that Homer receives from plowing driveways would be considered income.

COGS, any expense incurred for the production of a product. The best way to understand this is by asking yourself "Would I incur this cost today if I sold a product?". Consult your CPA to further clarify when an item can be considered a COGS for your business.

Expense, any expense incurred even if a product wasn't sold.
Rent paid to Homer's workshop, his phone bill, business registration fees to Springfield, advertising used to promote Mr. Plow, or a fixed salary paid to Homer each week.

Other Income & Other Expense, any form of income or expense that is not directly associated with the business. Any interest income from his or interest expense from his credit card, selling spare metal found on the side of the road next to the Kwik-E-Mart, or a cash deposit that might be over/short.

4.) Equity - Owner's equity (withdrawal or investments into the business by Homer) and retained earnings from previous years. If homer was to purchase all of his family's meals on the company card these would be owner draws. If Homer instead used $5,000 to help fund the company truck it would be an owner's investment.

The Chart of Accounts is daunting at first especially when you inherit a company file with accounts already inputted. As you review the chart of accounts you may find that an inappropriate account has been used, expense accounts that have multiple names which need to be merged, and credit cards that exist but are being solely inputted as an accounts payable! Use your judgment and intuition; it will generally serve as the best guide to determining the appropriate account to be used.  As always, consult your CPA or Bookkeeper if you aren't sure as to how to code certain accounts. 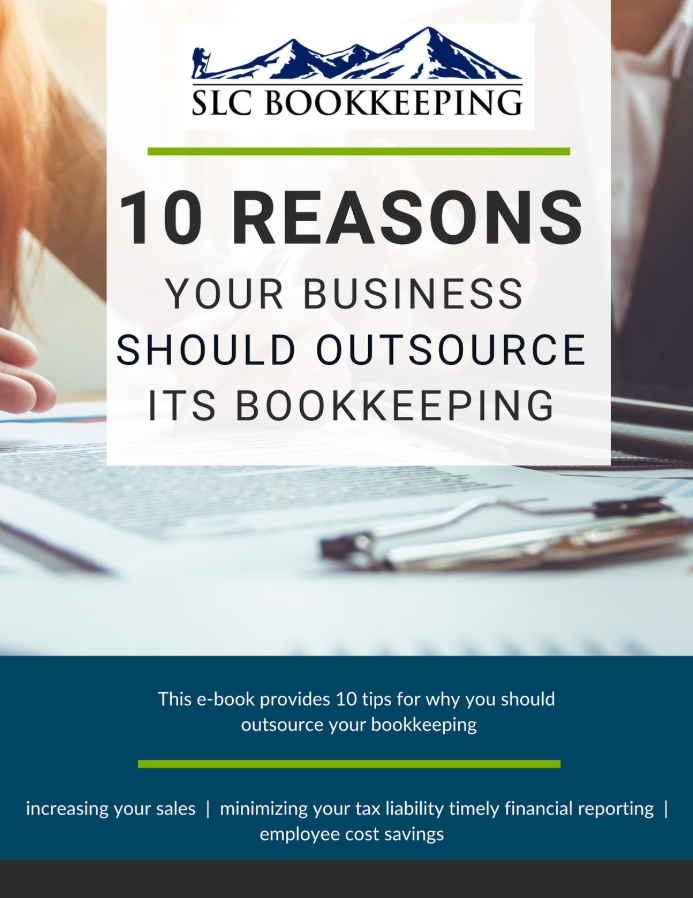