Need a Tax Shelter? Invest in a Bad Business Idea 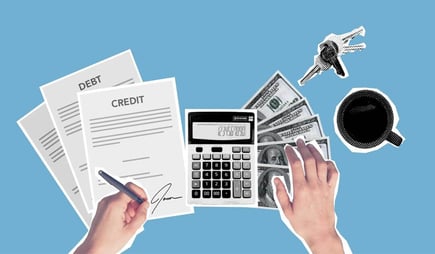 Being a small business bookkeeper I get involved with a lot of new businesses and start-ups.

To tell you the truth my heart lies with the start-up entrepreneur.

It takes a lot of smarts, guts and effort to launch a business from the ground up....I live for it.

I tend to get a lot of ideas presented to me and I listen to all of them with great interest only because I truly am interested.  I was born to be an entrepreneur.

This article is, well yes somewhat a joke but I had to write it.  It has been on the tips of my fingers for years.

I present to you the two worst business ideas I have ever heard hoping that I will get an investor that needs a money pit tax shelter. 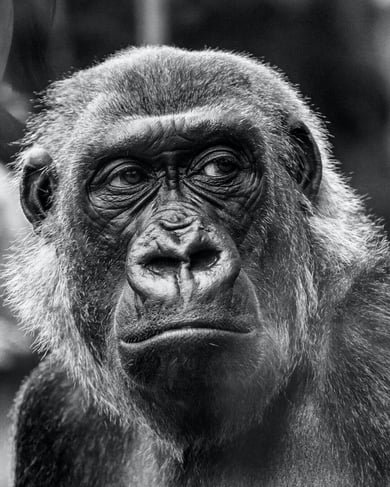 This idea is a true passion of mine because I am one of the original founders of this idea.

Many joyous tears have been shed, over many beers, in many different bars and living rooms across the U.S due to me and my best friend explaining this idea to potential investors.

The general summary of the idea is that this is a male hair cutting service that doesn't stop at the head of the customer.

Remember in Seinfeld when Jerry owes Kramer and Kramer tells him to come over tonight and we will "do an all over kind of thing."

Well that is the idea behind Gorilla Cuts; we want to start a male hair cutting service that will cut hair from anywhere on each customer's body that they desire to have trimmed.

But there is more to it as the name doesn't quite make sense does it?  Well the employees working at Gorilla Cuts all wear gorilla costumes.

We figured this would do two things:

2.) Give the customer a psychological advantage as they would think "hey at least I'm not as hairy as this guy."

Additional bonus ideas include selling gorilla costumes in the lobby and having dressed up gorillas walk around real monkeys on a leash. Who doesn't find a monkey funny right?

I will start by saying I love this idea.  However, I still think it is terrible as I can only see it applying to less than 1% of the world's population and that is being generous.

I had a hard time really explaining this one so I had to go to the founder for a more precise explanation.  Here is what the founder Mike Potvin said:

"The host (me) pairs people of similar size or eating level, sits them down to an eating contest and the loser pays the bill.

There would be different types of food each night; pizza, hot dogs and beans, hamburgers and fries, noodles and wieners, that sort of thing.

I think it would crush in Texas or other really fat areas of the country."

You have to love a host that can determine "eating level" just by looking at someone.

I also like to point out the fact that you go out to eat but you are paired up to have an eating contest with a complete stranger.

One has to wonder if this would make it or not?  Want some more information on this particular idea?  Reach out to Mike directly.

Well there you have it.  There are two amazing tax shelters that a potential investor can have a field day with.

Got a few million to lose?  Got a great or horrible business idea of your own?  Get in touch.  Got a comment for any of the above entrepreneurs?  Leave it and get the conversation rolling. How To Turn Your Idea Into A Successful Business [Infographic] Working for a Small Business vs. Corporate America