Why The Small Business Healthcare Reform Is Pissing Me Off

I try to avoid getting political on our blog at all costs. However, I have finally been pushed to my limit with everything that is going on with health care reform. My issue it not so much with the reform itself (although I don't think it is a good plan); my issue is with the way businesses are reacting to it. It seems like most small businesses first reaction is to find a way around it.

It seems like many small businesses are educating themselves on health care reform so they can figure out a way around it. Employers reactions are to cut jobs or just hours so that they don’t have to comply with the law. It legitimately makes me sick to think that a small business owner can be this inhumane. I would ask that small business owners play devil’s advocate for a second and ask; what if it was your family? What if you were the employee and you were told that your hours were being cut so that you didn’t have to be offered health insurance? So not only do you not get health insurance but you are going to make less money now as well. It doesn’t seem fair to me.

Why is the first reaction to cut hours and expenses? Why is your initial instinct defense instead of offense? Why not try and increase sales instead of cut expenses? Because it is hard work? Because you are not smart enough? Are you too lazy? Why?

Be Proud To Offer Employee Benefits

Years ago I was a solopreneur running my business all on my own. It was an accomplishment to make enough money to pay my bills and make a living. I was proud to be a small business owner actually making enough money to live. Now years later I’m even more proud to have several employees that I feel I pay well and also offer benefits to. Looking back several years I would have never imagined that in a few years I would have several employees on salary with benefits. It was hard work to get there and I’m proud of it. I’m also proud to offer our employees benefits and you should be to.

I’m not saying that I’m an expert on the health care reform. I understand that I don’t know the full story and details. I have done the research and understand the basics. I will also fully admit that I do not support the health care reform; I think it is a mistake that has not been thought out. I think it will hurt a lot of small businesses and that is not good for our economy. However, I’m also pretty sickened over how some businesses are reacting to it.

Small business owners, what if you were on the employee side?

How would you react? 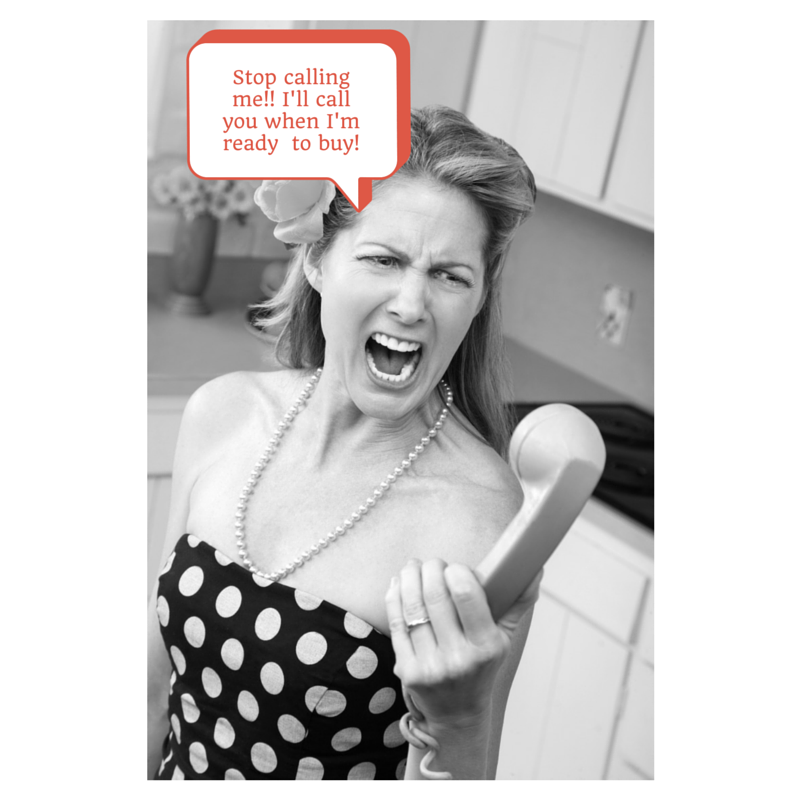 What Does ABC Mean To Modern Day Small Business?

Small Business Networking; Is It Worth It?